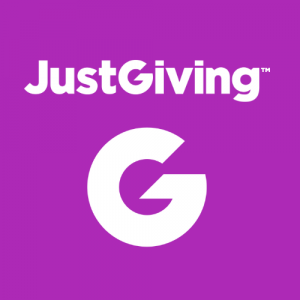 JustGiving is the world’s most trusted platform for online giving.  We’re enormously proud to be partnering with a platform that has helped people in almost every single country in the world raise over £4.4 billion for good causes since they were founded in 2000.

JustGiving are on a mission to make giving possible everywhere, however, whenever and wherever it feels right. Over 95% of postcodes in the UK have used JustGiving, by taking on a challenge to raise money for a good cause or by donating to a fundraising campaign.

In April 2020, over £38.9m was raised on JustGiving by the world’s biggest individual fundraiser, Sir Captain Tom Moore.

Fundraising Fridays are coming soon with JustGiving on Charitable Radio. Starts Friday 21st May, whether you’re out running, shaving your head, baking a cake, camping outdoors or climbing the stairs, JustGiving and Charitable Radio are on the lookout for amazing people doing their best for charity.

Each week, Charitable Radio will handpick one amazing fundraiser from the JustGiving community and share their story throughout the day as a real boost for their fundraising and as recognition of the amazing support given to a great cause.