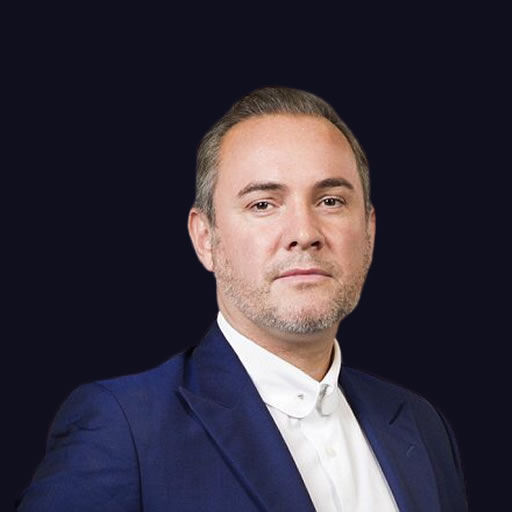 Nick Ede is a multi-award-winning TV presenter, businessman, and popular culture expert who has worked tirelessly for good causes for many years. As well as playing hits from the 80’s up to present-day Nick will be interviewing Celebrities and Charity Campaigners about causes close to their hearts and how people can get involved and support.

Nick is a seasoned regular on Good Morning Britain commenting during the Paper Review section and on topical debates. Nicks comments and observations on GMB have seen them populate news channels around the world including the New York Post and the Mail Online. Nick is a regular commentator in publications including Closer Magazine and The Daily Mail.
Nicks work in the past 20 years has changed the lives of many people who have needed to have the support, help, and energy that Nick gives to everything he does. He has been recognised with numerous awards including the London Lifestyle Award (London Personality of the year), Scottish Fashion Awards ( Communicator of the year, Fashion Philanthropist of the year), Life After Stroke Award for service to volunteering, Global Gift Award ( Philanthropist of the year) Last year, his agency East Of Eden was a finalist for both PR Week’s Force for Good award and The Drum Scottish Event Awards for Charity Event of the Year.
In 2018 Nick launched Style For Stroke as a charitable foundation with the key aim to give grants to people under 40 who have suffered from stroke – helping pay for extra therapy sessions, practical care and repurposes their homes to accommodate their disabilities – he partners with InterAct Stroke and The Stroke Association.