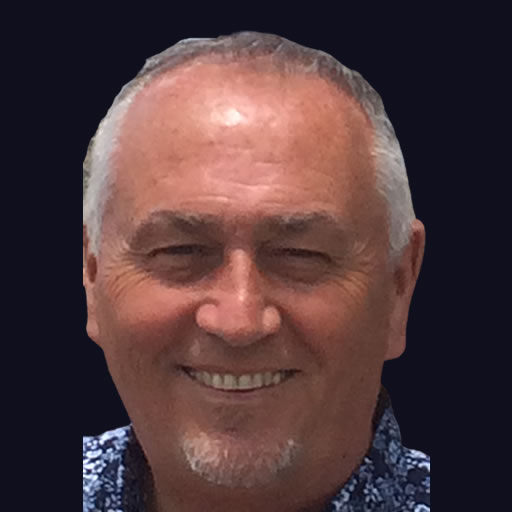 Graham started his career in the entertainment world as one of the famous Butlins Redcoats working alongside many household names and celebrities of the 80’s & 90’s. As a popular Game Show host and presenter, he went on to perform in many International shows across the US, Europe with residency in major venues in both Ibiza & Mallorca. Graham has also worked the London comedy circuit, as well as a TV, warm-up act for live audience shows here in the UK. As an actor / TV extra he has appeared on several well know soap’s & comedy shows.

His career covers many different disciplines from Presentations, Sales, Education & Training, work commitments with the UK travel industry have enabled him to travel the world, resulting in a thorough understanding of both the travel industry and the entertainment business.

Away from performing Graham has a passion for comedy, trivia, magic, writing, and travel. With the new restrictions we are now all facing he has also taken up “loving his garden” and as many a man will relate to – gets excited about the delivery of his new shed!