Students starting university next month will be exploring which bank account to choose. Despite tough economic times, there are still some that will help both students and charities.

Banks and building societies are keen to secure new customers from the thousands of students heading off to start college and university in the next few weeks. They are advertising the benefits of choosing their student accounts with a variety of offers, including interest-free overdrafts, cashback on certain retailers, a railcard, subscriptions and interest on positive balances.

A few still also include a benefit to one or more charities.

Nationwide’s FlexStudent current account offers an interest-free arranged overdraft in your first year, which increases in your third year.

Appropriately enough given the housing shortage faced by many students this year, the building society has stated that, for every FlexStudent opened in August and September 2022, “we’ll give £10 to Shelter (up to a maximum of £200,000) to help them support people impacted by the housing emergency”.

Nationwide has now partnered with Shelter for over 20 years.

It invites its student customers to become active in their local communities. “We believe in working together to help build a stronger, kinder society, nationwide. As a member, you can get involved in our Community Boards and help choose which housing charities we should support.”

The Cooperative Bank’s student account offers an interest-free overdraft starting at £1,400, with one year to pay off your overdraft after completing your course.

It states that “with the help of our customers and colleagues, we’ve raised £2 million (correct as of February 2022) to help fund the Centrepoint Helpline, which offers support to young people across the UK who are experiencing or facing homelessness.”

It has also “worked with human rights charity Amnesty International UK since 1992, standing alongside them as they fight against injustice and equality.” Similarly it has sponsored Manchester Pride ⁠— one of the UK’s leading charities for the LGBTQ+ community ⁠— since 2016.”

It also offers all customers a say in its customer-led Ethical Policy, which it introduced in 1992.

Did we miss a student bank account that benefits charities? Let us know in the comments below. 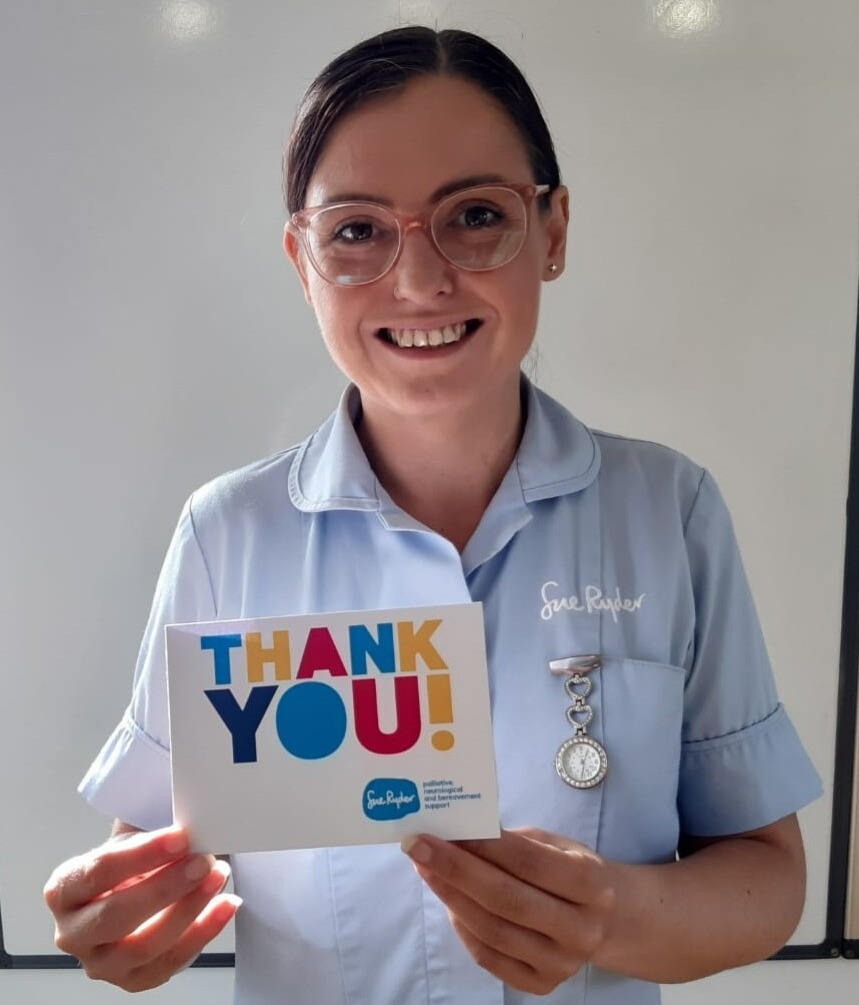