Income from government sources has declined to such a degree that for the first time in 20 years, income from the public contributes half (51%) of all voluntary sector income.

NCVO’s 2022 Civil Society Almanac shows that the biggest drop has been in income from grants and government contracts. Contracts made up 82% of all income from government almost a decade ago in 2010/11, but fell to less than a quarter (23%) in 2019/20.

income from both central and local government, which make up a quarter of all sector income, has also declined – by 3% and 9% in 2019/20 from the previous year. This has a particular impact on larger charities which receive more income from the government.

Overall, the government provided £15.4bn of voluntary income in 2019/20 while the public provided £30bn.

However, the economic crisis means income from the public is at risk of decreasing, with smaller organisations, dependent on the public for more than half their income (58%), likely be worse affected.

The Almanac also reveals that while larger organisations continue to grow, small charities (those with income below £100,000) are declining – now making up 80% of the sector compared to 88% two decades ago. Charity registrations are also falling, from almost 6,000 in pre-pandemic 2019 to almost 4,000 in 2021.

The Almanac notes that while charity closures were lower than predicted during the pandemic, the full impact is yet to be revealed.

The voluntary sector contributed about £20bn to the UK’s economy in 2019/20 – 1% of Gross Domestic Product (GDP), with the social services subsector contributing the most.

The Almanac also looks at volunteering, and diversity. It shows that 16.3mn people volunteered through a group, club or organisation in 2020/21, while more than a quarter of the population were regularly involved in informal volunteering.

People from deprived areas are 50% less likely to volunteer than those from least deprived areas, with public transport and fuel costs sometimes a deterrent.

The sector remains 90% White with little increase in diversity in the voluntary sector workforce over the last decade. However, while minority ethnic volunteer numbers tend to be lower, those identifying as Black are the most likely group to volunteer at least once a month at 23%, higher than those identifying as White (18%), Asian (14%) or from mixed groups (15%). 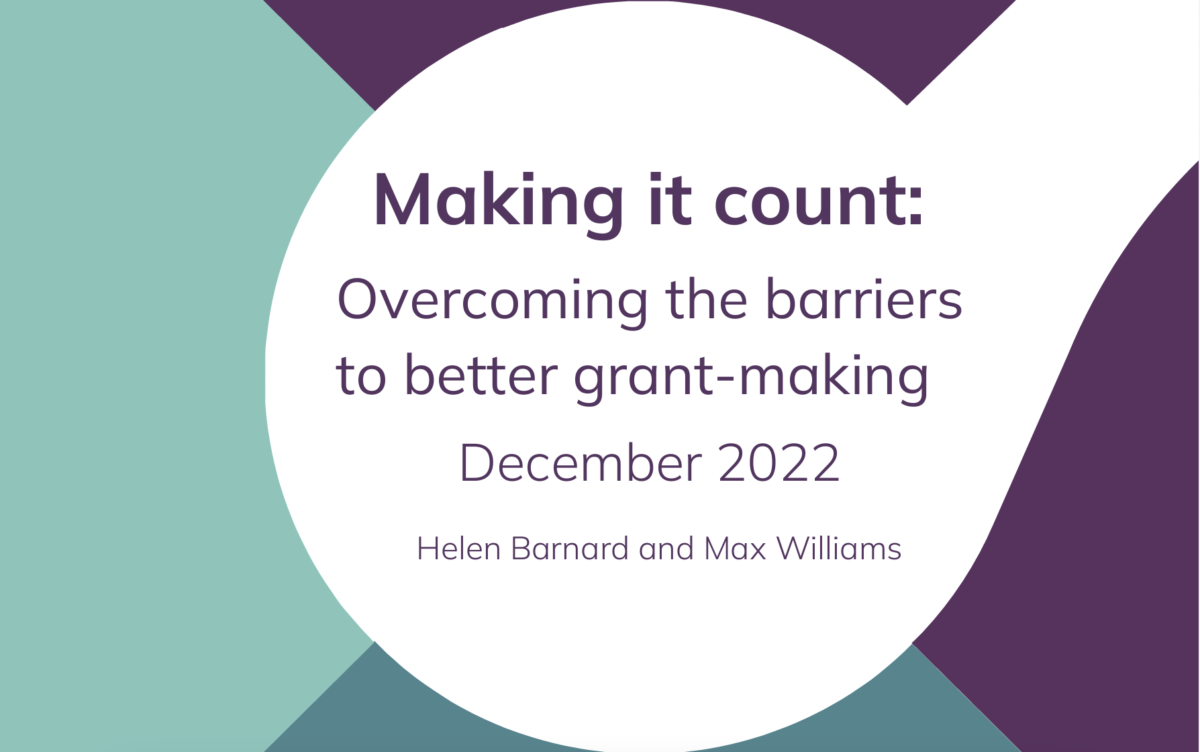