Access Sport has appointed Helen Rowbotham as its new Chief Executive, joining the organisation in January 2022. Rowbotham takes over from Mark Hardie, who stepped down from the role in the summer of 2021 and is now an honorary Ambassador for the Charity. She is currently Director of Rowing Community & Strategy at British Rowing which she joined in 2016, initially as Director of Innovation. Rowbotham is also a Board Director and Trustee of the British Paralympic Association where she sits on both the International Relations and Social Impact Committees.

Cransley Hospice Trust has announced the appointment of Philip Talbot as Chief Executive. Talbot previously spent 12 years leading an Age UK Brand Partner in the Midlands, playing an instrumental role in its development and supporting vulnerable people in the health and care environment. He also comes with a wealth of additional business management and development experience, and takes over on 11 October, succeeding Peter Kelby who retired from the Trust after seven years at the helm.

Bharat Mehta has become a Freeman of the City of London. An anti-poverty campaigner, Mehta recently stepped down as Chief Executive from Trust for London, which he led for 23 years. Prior to this he was Chief Executive of the National Schizophrenia Fellowship (NSF, renamed RETHINK). He has also worked for the Medical Research Council, the National Council for Voluntary Organisations; and the Social Services Department of the London Borough of Waltham Forest. In addition, he is a board member of a number of organisations including: Home Group, London Emergencies Trust, and the Social Justice and Human Rights Centre, and has served on numerous government and civil society commissions and advisory groups.

Gareth de Graaff has been appointed as the new Director of Development for the Latymer Foundation.
He succeeds Amanda Scott who will now assume the role of Executive Director.

The Latymer Foundation has announced the appointment of Gareth de Graaff as its new Director of Development. De Graaff’s most recent position was as a Global Head of Business Development for an international law firm. An experienced business leader, having spent 16 years working in relationship management and business development, he will succeed Amanda Scott, who will now assume the role of Executive Director of the Foundation. Scott will work closely with De Graaff to complete the mission of the Inspiring Minds Campaign, as well as focusing on strategic planning for the Latymer Foundation in the years beyond 2024, its 400th anniversary.

Australian digital lottery firm, Jumbo Interactive has hired Nigel Atkinson as UK General Manager, responsible for overseeing Jumbo Interactive’s UK operations and leading its growth strategy in the UK. In his role, Atkinson will also assume management of the firm’s UK subsidiary, Gatherwell, which Jumbo acquired in 2019. He brings with him over 20 years’ experience in the digital technology sector, working in both senior technical and commercial roles.  Atkinson founded digital commerce consultancy Neoworks in 1998, later selling to Wunderman Thompson Commerce in 2014. He continued to work with Wunderman Thompson Commerce as Business Development Director prior to joining Jumbo. 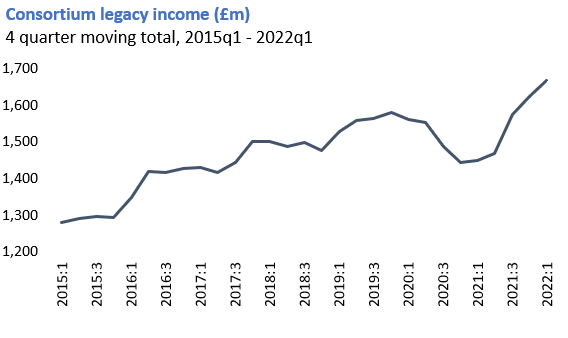 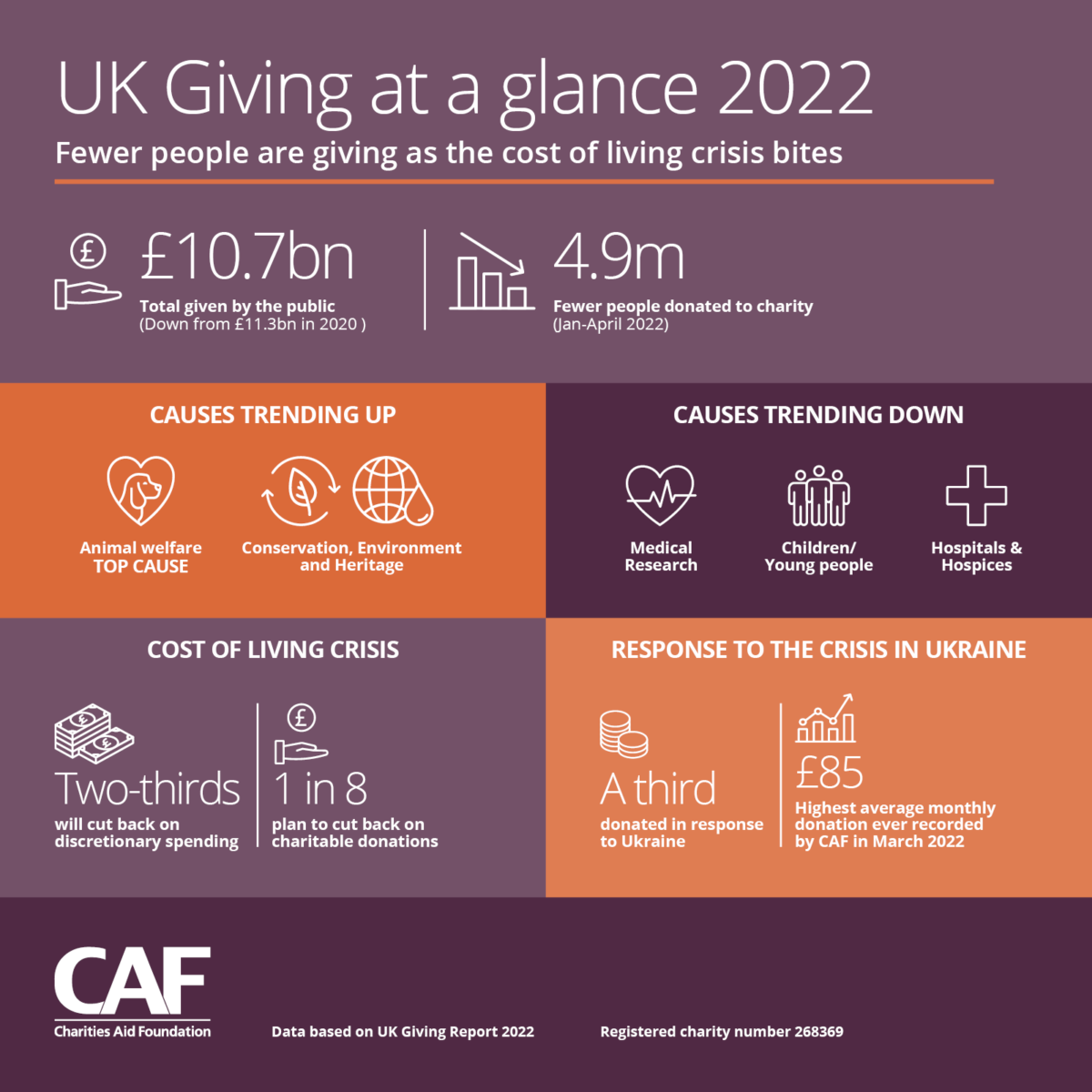 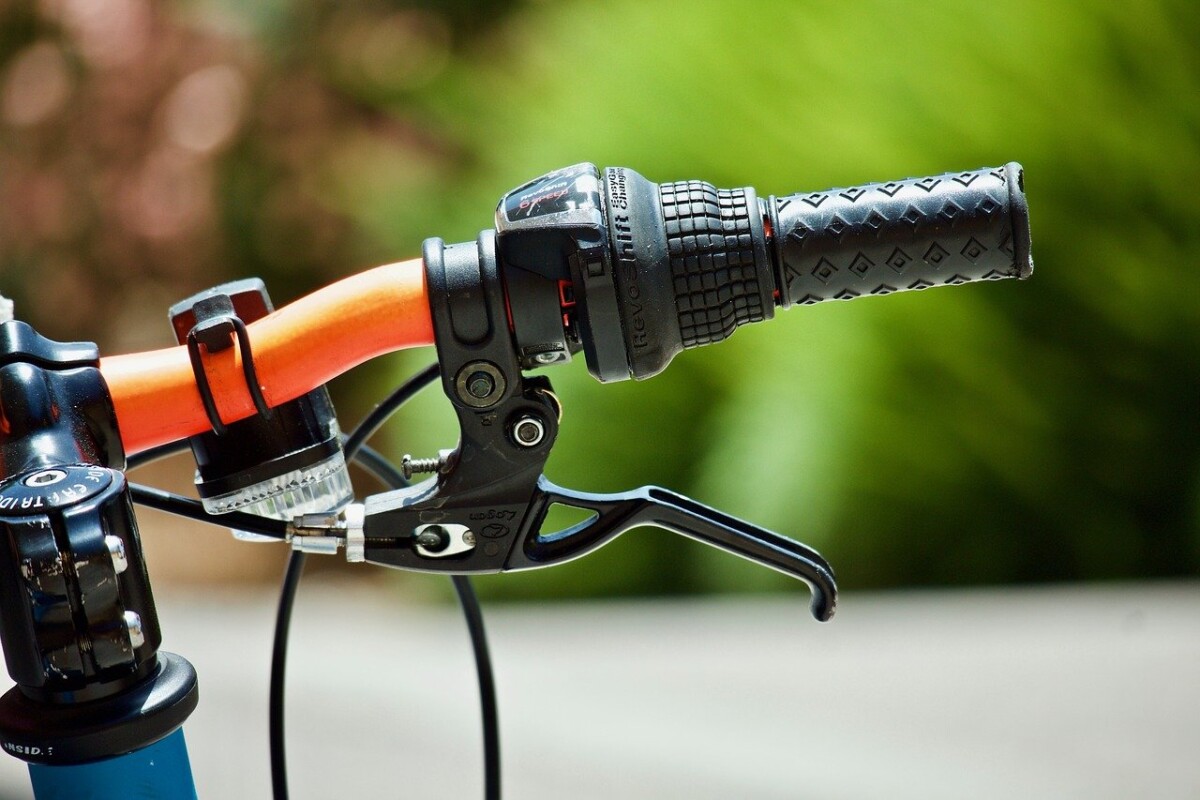