Crisis chief Jon Sparkes has been announced as UNICEF UK’s next CEO, while nasen and Winning Scotland have also appointed new CEOs.

Jon Sparkes announced as next CEO of UNICEF UK

UNICEF UK has announced the appointment of Jon Sparkes as its next CEO, to take effect in early 2022. Steven Waugh, Chief Financial Officer, will continue as Interim Executive Director until then. Sparkes joins UNICEF UK from Crisis UK, where he has been Chief Executive since 2014. Prior to that, he was Chief Operating Officer at UNICEF UK and Chief Executive at SCOPE. Earlier in his career, Sparkes led human resources and organisational development in both the public and private sectors, including as Director of Organisational Development at NHS Cornwall and Group Human Resources Director for the Generics Group. He also has wide-ranging non-executive experience in charities and social enterprises, and has led and participated in several projects on behalf of governments, including as Chair of the Scottish Government’s Homelessness and Rough Sleeping Advisory Group, Chair of the Welsh Government’s Homelessness Action Group, and as a member of the UK Government’s Rough Sleeping Advisory Panel.

We are delighted to announce that our new CEO will be Annamarie Hassall MBE, Strategic Director of @ncbtweets
Annamarie brings 4 decades of experience in children’s services to the role & will join us at the end of September!
Read more here: https://t.co/E8P9nm0Ezu@NCBAnnamarie1 pic.twitter.com/JvbrlexKsS

Annamarie Hassall MBE, Strategic Director of the National Children’s Bureau (NCB) has been appointed CEO of nasen, and will join the organisation at the end of September. Hassall will take over from departing CEO, Professor Adam Boddison, and brings four decades of experience in children’s services to the role. As Strategic Director of NCB, she has garnered a wealth of expertise in transformational change, working closely with ministers, DfE, DWP, Public Health England and wider stakeholders. In 2011, she received an MBE for her dedication to working with children and families, including her work with children and young people with SEND.

We’re delighted to welcome @zahra_hedges as our CEO at Winning Scotland. Zahra brings experience from multiple sectors and has previously worked with @scotgov @ceisgroup @JustEnterprise & @SocEntScot. Welcome to the team Zahra! https://t.co/2PkA2e8oW3 pic.twitter.com/WzB8Ih3ina

Winning Scotland has appointed Zahra Hedges as CEO. Hedges steps into the role previously held by Morag Arnot, who has led Winning Scotland as its Executive Director since 2013. Hedges has more than 15 years’ leadership and management experience in the public, private and third sectors, most recently a senior policy advisor for the Scottish Government, supporting all 32 local authorities to roll out a community based mental health and wellbeing service for children, young people and families. Prior to that, Hedges worked for Community Enterprise in Scotland (CEIS), and until last year was Vice Chair of Social Enterprise Scotland. She now sits on the board of SACRO as well as mentoring with Pilotlight and MCR Pathways.

CHS Group has appointed a new Chair of the Board. Heidi Allen, former Member of Parliament for South Cambridgeshire and Strategic Advocacy Advisor for the RSPCA, brings a range of experience and expertise to CHS Group. As the new Chair, Allen will oversee the CHS Group Board and its responsibility to its residents and to meet the standards of the Regulator of Social Housing, while being transparent and accountable for the delivery of the organisation’s social housing objectives.

Wood for Trees has appointed Data Scientist Quentin Sorel (pictured), and Marketing Manager Naomi Hurst to help it bring more power to, and expand the reach of, its InsightHub benchmarking and reporting tool. Sorel has garnered significant expertise in data science working as a Business Intelligence Consultant for a French luxury fashion brand and Data Scientist for a UK-based telematics technology company. Currently an Associate Member of the Chartered Institute of Marketing, Hurst brings her experience in PR and marketing to her new role, aiming to help increase the user base of InsightHub. 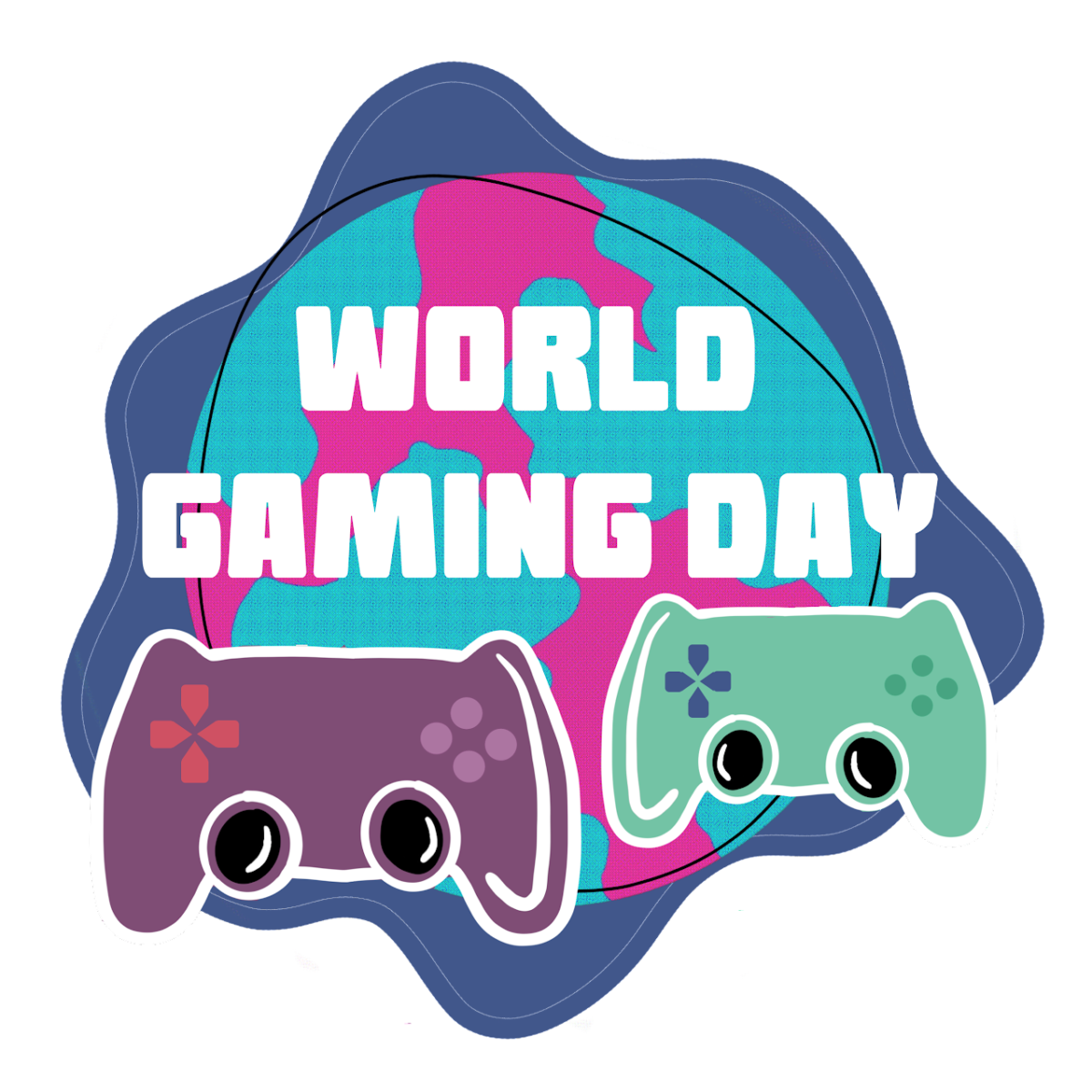