St Giles Hospice is having a Hero Walk, the Dame Vera Lynn Children’s Charity is holding a firewalk, and the annual Wagathon is back – all this and more in our latest round up of fundraising event news.

Superheroes from near and far are being called to pull on a cape and show they care at the St Giles Hospice Hero Walk on Saturday 24 September at Sutton Park. The 5km family walk and fun day will kick off at 10am, with a welcome speech at 10.30am before the walk starts at 11am. Entry is £3 for under threes, £6 for under 16s and £10 for adults. Doggy sidekicks can take part for free.

Annual fundraising event Wagathon is back this August. Dog owners across the UK are encouraged to put on their walking boots and join their four-legged friends in walking 9K any day they like throughout August to raise funds for good causes. Participants can choose to raise money for a charity close to their heart, whether it’s a local dog rescue centre or a well-known national charity — they all need support! When dog owners sign up, they will receive a special welcome pack, including a Wagathon tag for their dog’s collar and the chance of winning prizes from Yappy and Scruffs. To get involved in the Wagathon challenge people need to create a fundraising page on Give as you Live.

Take on the challenge and help us to raise much needed funds!

The Dame Vera Lynn Children’s Charity is challenging people to a firewalk in October. The event takes place on 20 October near Haywards Heath, and registration is now open. As well as paying a registration fee, participants are asked to raise a minimum of £100 in sponsorship.

Spread a Smile has held its first ever Summer Party. Over 613 guests came along: 330 patients and their siblings, 261 family members and carers plus 22 play specialists. Activities included face painting, teddy bear t-shirt decorating, sensory play, aromatherapy for parents, arts and crafts, magic, animals and more. The party saw IKEA donate 130 teddy pandas and 200 blankets, while Hasbro provided Nerf guns, Nerf guns, Lola’s Cupcakes came with their trailer where guests could design their own flavours, and Crosstown doughnuts brought mini doughnuts to sample. There were also performances from some of the Spread a Smile favourite entertainers, including Judge The Poet and Captain Calamity, sing-alongs with fairies Jasmin, Danny, Ellie, Tasha, Becca and Kirtsen and singers, Collette and Joanna, while Krisgar and Tricky Teddy provided some magical entertainment.

Today is your last chance to register to take part in the London to Brighton Cycle Ride which takes place on Sunday 11th September This challenge is suitable for all fitness levels – get involved and help us raise vital funds Find out more https://t.co/Qz1G4oDe05 pic.twitter.com/BLrwkzo0ZE

The London to Brighton Cycle Ride takes place on 11 September. The event is a 55-mile ride from Clapham Common in London to Madeira Drive on Brighton sea front. This year’s headline charity partner is GOSH Charity, with grand tour partners Macmillan Cancer Support and Make-A-Wish. Lots of cyclists are also raising funds for other good causes, including Brain Tumour Research.

Are you looking for your next running challenge? The Great Scottish Run Half Marathon returns to Glasgow, 2nd Oct. Get fit & raise funds to help the DofE reach more young people. Entry is FREE with a fundraising target of £250.

Coming up on 2 October, the Great Scottish Run Half Marathon sees participants follow a route past Glasgow’s most famous landmarks, along the River Clyde and through some of the city’s greenest spaces all the way to the finish in Glasgow Green. Funds raised go to the DofE to help it reach more young people.

We spend more time looking at our screens than ever. #Steptober is a chance for you to #StepAwayFromTheScreen whilst taking steps to end youth homelessness this October.

LandAid’s Steptober is back for two weeks this autumn, running from 4-18 October. It sees the property professionals take a step challenge to raise funds to help end youth homelessness. Last year over 1,200 took the challenge, signing up in groups of 4 and competing to see which group took the most steps.

British TV superstar, Mr Motivator, is calling on people to dust off their dance moves, ready their rallying cries and join him for an epic cheerleading party this year, as he becomes the British Heart Foundation’s (BHF) Chief Cheerleader for the 2022 TCS London Marathon. The fitness guru is calling on over 1,000 volunteers to join his epic cheer squad on Sunday 2 October. He will be leading the cheer squad for the BHF, who are charity of the year for the 2022 TCS London Marathon. Mr Motivator and the BHF cheer squad will help spur on runners at the 10 cheer points across the iconic 26.2 mile route.

It’s Good 2 Give is hosting a fundraising event in Glasgow this September. The charity’s annual ‘Blingo’ event is set to take place on Sunday, 4 September at The Hilton, William Street, Glasgow from 12pm to 5pm. This will be the first Glasgow event the charity has hosted in two years due to the pandemic, and to mark its return, It’s Good 2 Give is set to have its biggest ever Glasgow Blingo yet. Guests on the day will be able to experience an unforgettable afternoon of glitz, glam and fantastic fun. The event will include fizz on arrival, raffles and auctions, dancing and entertainment, plus a three-course lunch with wine alongside the prize-winning bingo main event. Blingo tables cost £550 for up to 10 people. The event will be hosted by BBC Scotland Radio presenter and River City star Grant Stott, alongside fellow It’s Good 2 Give charity ambassador Kylie Reid.

IDLES, Portishead and many more played a one-off Ukrainian HELP! Concert for War Child at O2 Academy Bristol which has raised £145,320 to support children and their families in Ukraine. Friendly Records, Crosstown Concerts and War Child UK joined forces to bring the fundraising concert to Bristol with the 1200 exclusive tickets having been made available through an exclusive prize draw. Proceeds raised prior to and during the six-hour special went directly to War Child UK, helping them to continue their work supporting refugees and children affected by war and conflict around the world. The amount raised will help the unfolding crisis in Ukraine, and match funding from the UK government will also go to Yemen. 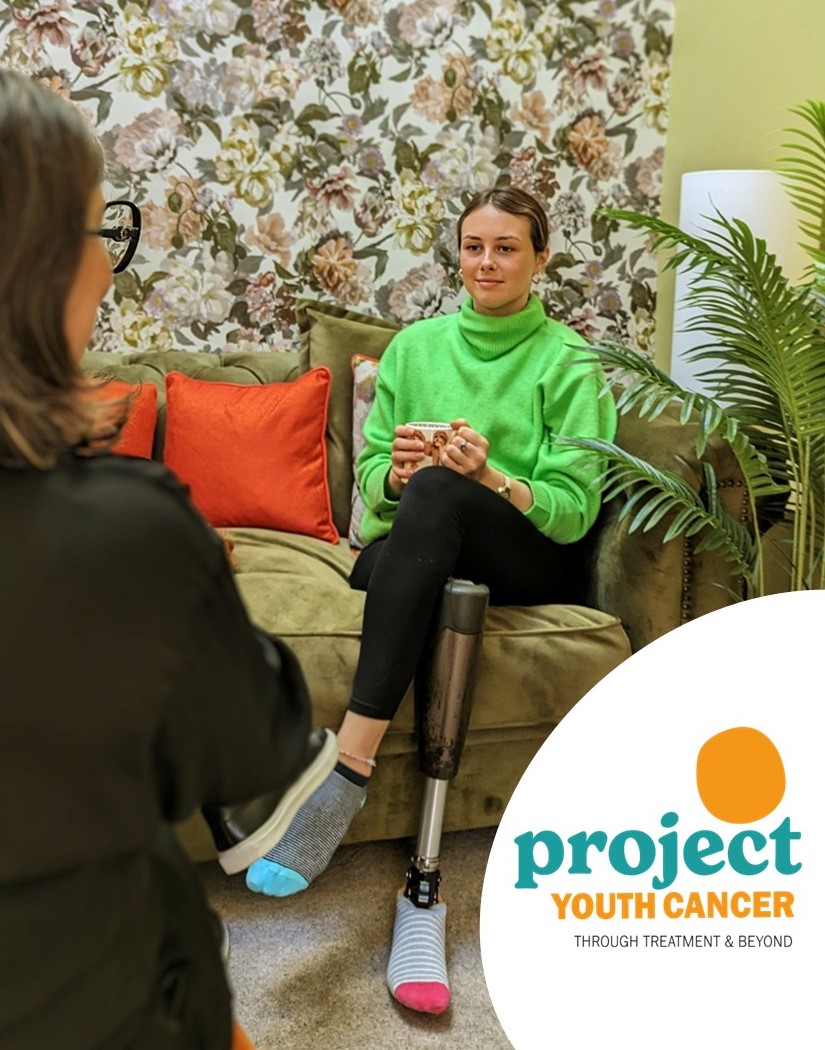