Allchurches Trust is offering grants to churches and Christian charities which are supporting Afghan evacuees who are resettling in the UK from Afghanistan.

The Afghan Evacuees Emergency Grants Programme will equip Christian organisations to support evacuees through covering associated costs, not least because churches and charities are still feeling the financial strain of the
pandemic.

As many as 20,000 Afghan evacuees, and their families, are arriving in the UK and in need of assistance. They include Afghan interpreters and support staff who have risked their lives in support of British troops.

Alongside government support and resettlement schemes, some churches and Christian charities, as well as other faith communities, have been supporting evacuees as they seek to settle in the UK.

The UK government has responded to the plight of Afghan evacuess by offering them refuge, but many of them have arrived without adequate clothing, bedding, food and more. In addition “a chronic shortage in appropriate social housing” means many families will face months in temporary accommodation, without access to employment and education, leaving their extended families behind.

Allchuches Trust is one of the UK’s largest grant-making charities. In 2020 it awarded more than £23 million to churches, charities and communities. Its funds come from its ownership of Ecclesiastical Insurance Group.

Its mission is “to equip and empower Christian organisations to have a positive and transformative impact on lives and communities.”

Allchurches’ Trustees “felt a sense of responsibility to offer additional support to Afghan evacuees, through the Christian organisations working hard to help them resettle”.

The Trust will provide funding “to Christian organisations who can demonstrate they have the reach and capacity to support resettlement.”

Since this is a new fund set up in response to the Afghan crisis and the UK’s response, the Trust has confirmed that existing recipients of a grant from Allchurches Trust in the past two years can still apply, if they are eligible, for an Afghan Evacuees Emergency Grant.

The deadline for applications to the Afghan Evacuees Emergency Grants Programme is 15 December 2021.

“We have been keeping up to date with the Afghan evacuee programme and how it is impacting churches and charities, particularly given the continuing economic and resource strain of the pandemic. We feel a deep responsibility to support those working tirelessly to help resettle these vulnerable people.” 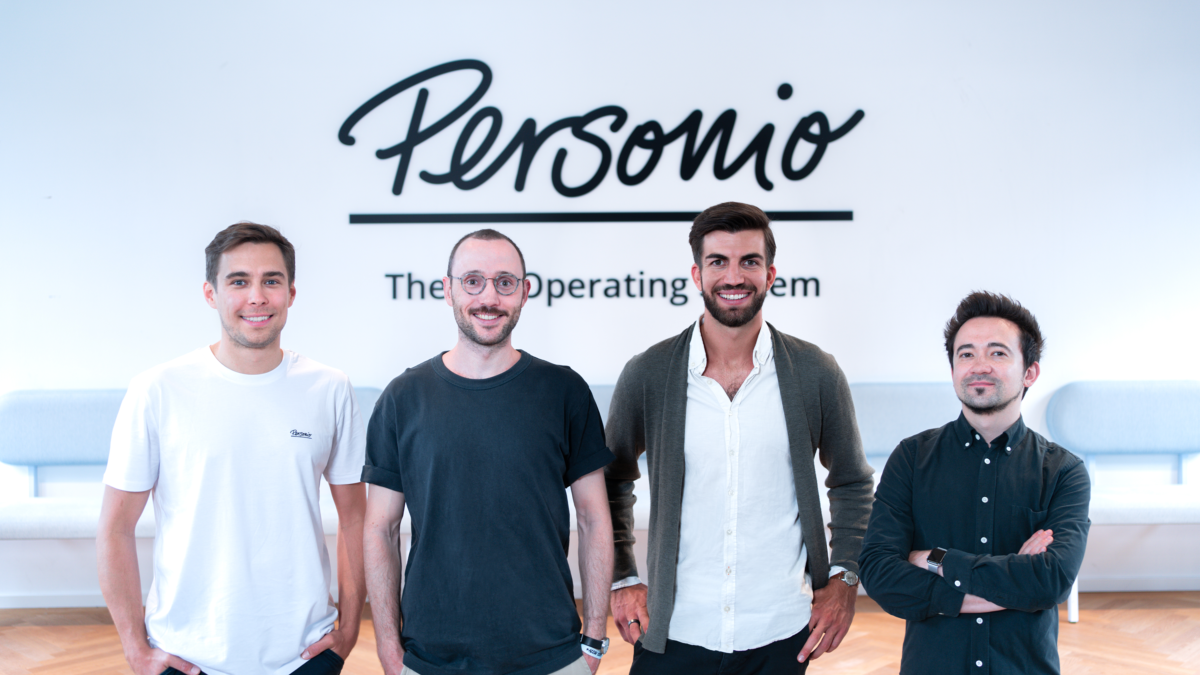 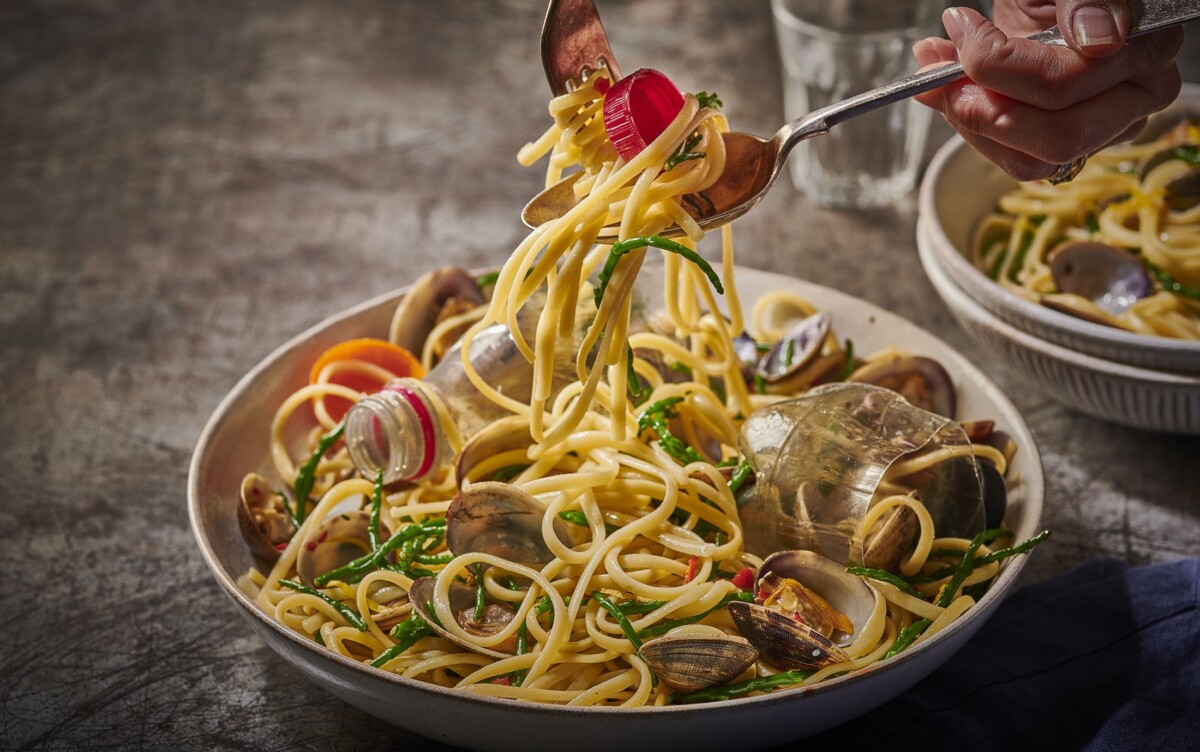