Government publishes guidance on Charity Act changes due this autumn

The government has now published more detail on the key changes planned for this autumn. These cover:

Paying trustees for providing goods to the charityMaking moral or ‘ex gratia’ payments from charity fundsFundraising appeals that do not meet, or exceed, targetsPower to amend Royal charters

Paying trustees for providing goods to the charity

Charities currently have a statutory power that they can use, in some circumstances, to pay trustees for providing a service beyond usual trustee duties, or goods connected to that service. Under the changes, charities will be able to pay trustees in certain circumstances for just providing goods to the charity.

This will mean trustees could be paid for services only, for example estate agency or computer consultancy, services and associated goods, such as plumbing or painting service and any associated materials, and following implementation of the Act in autumn, goods only, for example supplying stationery to the charity.

Sometimes charity trustees receive a request to make a moral, or ‘ex gratia’, payment from their charity’s funds or property, or to waive their right to receive funds or property, such as when a charity receives a legacy and there is evidence the donor changed their mind after making their will.

The Charities Act 2022 will introduce new powers that will also be available to Royal Charter and statutory charities, and which will enable:

charities to process requests for ‘small’ amounts without applying to the Commission, based on factors like annual gross income and the amount of the requesttrustees to delegate the decision-making for these payments to other individuals or groups within the charity. For example, the chief executive or a trustee sub-committee

However, payment thresholds will apply, and if exceeded, charities will still have to apply to the Commission to proceed.

Fundraising appeals that do not reach, or exceed, the target

The Charities Act 2022 will remove the current requirement in some circumstances for charities to wait six months for donors to ask for a refund. There will also be a simpler process for obtaining the Commission’s authority, and if the donations available to be spent on purposes different to those they were raised for are less than £1000, trustees can act without the Commission’s involvement providing they comply with the new legal requirements.

These charities will be able to use a new statutory power to change sections in their Royal Charter which they cannot currently change, providing that change is approved by the Privy Council.

There will also be a number of other changes for this autumn, while later planned changes will include:

The guidance can be read in full here. 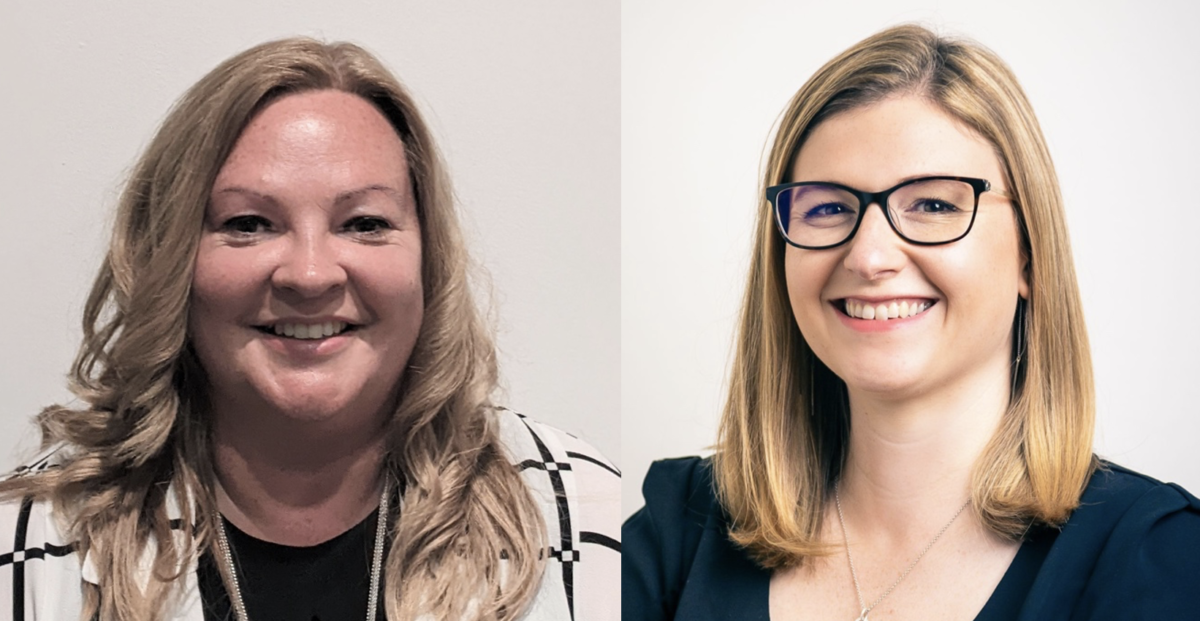 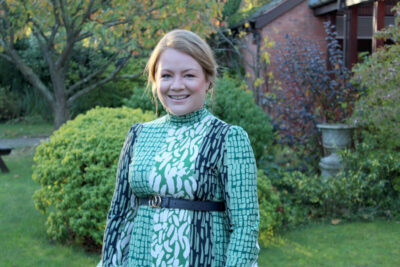 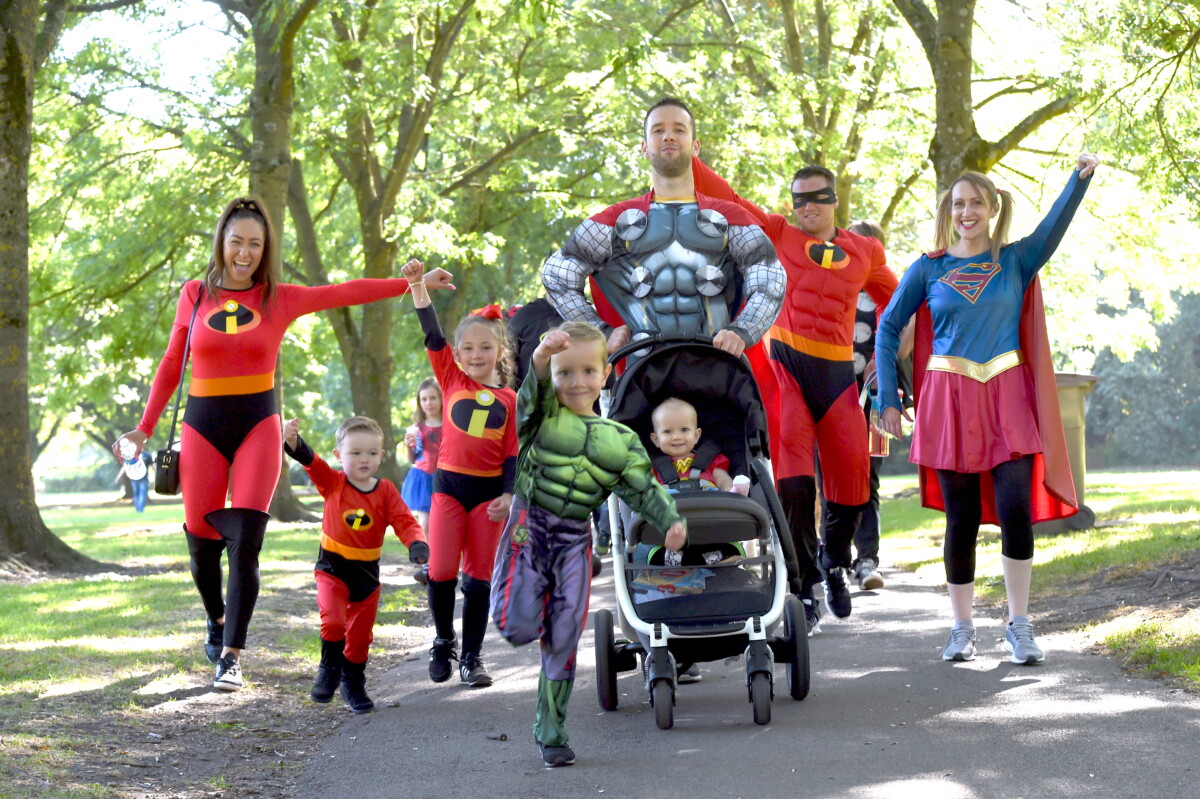