News of another raft of corporate partnership announcements from Barr Soft Drinks choosing Marie Curie as its partner, to the Royal Opera House’s partnership with Suited & Booted.

Did you know the average person in the UK uses 127 rolls of toilet paper every year? That’s over 63,500 sheets measuring 950km – or the distance from London to Berlin.

Aldi UK, Andrex, Asda, Co-op, Morrisons, Marks and Spencer, Sainsbury’s, Waitrose & Partners have partnered with Bowel Cancer UK for its #OnARoll campaign to raise awareness of bowel cancer symptoms. All partners are putting messages on packs of toilet roll, as well as putting up shelf wobblers, and posters in their toilets, with the special awareness packs now hitting shelves around the UK.

AG Barr (Barr Soft Drinks) – the maker of IRN-BRU – has appointed Marie Curie, as its new corporate charity partner. The partnership, which will run for three years, will see the soft drinks manufacturer pledge a minimum of £150,000 to the charity. Barr Soft Drinks employees also commit to additional fundraising activities, spearheaded by ‘Charity Champions’ from across the business, to supplement the donation with hands-on support. Over 800 Barr Soft Drinks employees from across eight UK sites were invited to take part in the company’s three-yearly Corporate Charity Vote. Results revealed Marie Curie as the people’s choice. The partnership came into effect in August with a launch plan involving the firm’s main sites and 900 employees to follow.

Tango has announced a three-year charitable partnership with The Prince’s Trust, with a promise to donate £100,000 in the first year alone. Through this partnership, Tango will raise funds to enable the Prince’s Trust to give young people access to over 5,000 hours of one-to-one support including counselling, education and careers advice. The partnership with The Prince’s Trust marks the latest milestone in Britvic’s broader People and Culture strategy. The announcement also re-enforces Britvic’s continued commitment to youth employment and professional development – with over 70 apprentices working across the business and over 40 placements offered via the Government’s Kickstart scheme which supports 16 to 24-year-olds claiming Universal Credit and at risk of long-term unemployment.

Are you signed up yet?!

“We want to throw the mother of all parties this September to help our industry continue its recovery and support the people whose lives have gone backwards over the last few years.”

National Hospitality Day & Only A Pavement Away

Arco has awarded £10,000 to Hull-based charity CatZero, an organisation which creates employability programmes for young people, families, single parents, and adults to help them move onto employment, education, or training.  The donation will be used to assist with the maintenance costs of the charity’s yacht, which is used to deliver a range of training courses and presents the opportunity of sailing on a 72-foot challenge yacht for eight days. Arco’s Community Panel donated the funds as part of its longstanding relationship with CatZero; the business has previously bought and sponsored the sail onboard the yacht and allocates a £5,000 a year fund for the charity to spend on products with Arco. CatZero has historically supported Arco with teambuilding sessions for colleagues from the business’ Learning and Development and Senior Management Teams.

Global fintech platform Adyen has announced that 29 cyclists will ride the final 50km of the Isle of Wight leg of the Tour of Britain, raising money for Change Please, a social enterprise that fights homelessness by training and hiring people living on the streets as baristas.The Tour of Britain is the UK’s largest professional cycling race, and Adyen’s team will be made up of novice and experienced riders. Dan Martin, the former professional road cyclist, will lead the peloton and help the team to train for the 50km leg that each individual must complete. Adyen will match all funds raised.

Thai restaurant group Giggling Squid has announced its new charity initiative, Giggling & Give, to give back to those who need support in its local communities. Giggling Squid has also announced Action for Children as its Giggle & Give charity for this year. As a family brand, Giggling Squid’s values align with charity, and with over 500 services across the UK from children’s centres to parenting support, the Giggling & Give campaign will be directly supporting vulnerable children in each restaurant’s local communities. To kick off the campaign partnership, Giggling Squid are pledging to cover the miles from the UK to Bangkok and back before the end of 2022, that’s 11,932 miles. Whether it is running, walking, cycling, or swimming, everyone at Giggling Squid will be participating in the ‘Bangkok and Back’ challenge to fundraise for Action for Children. 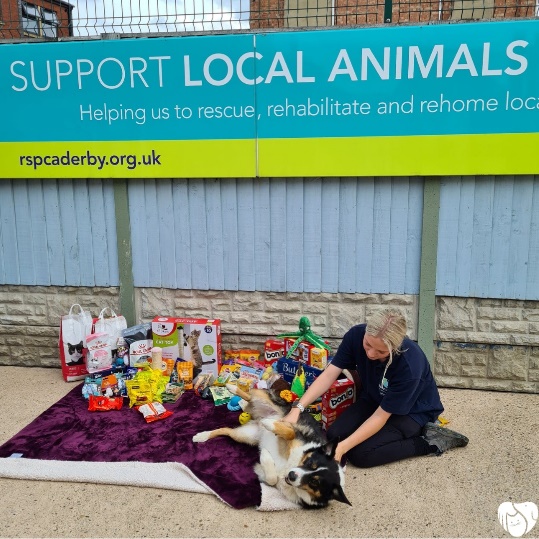 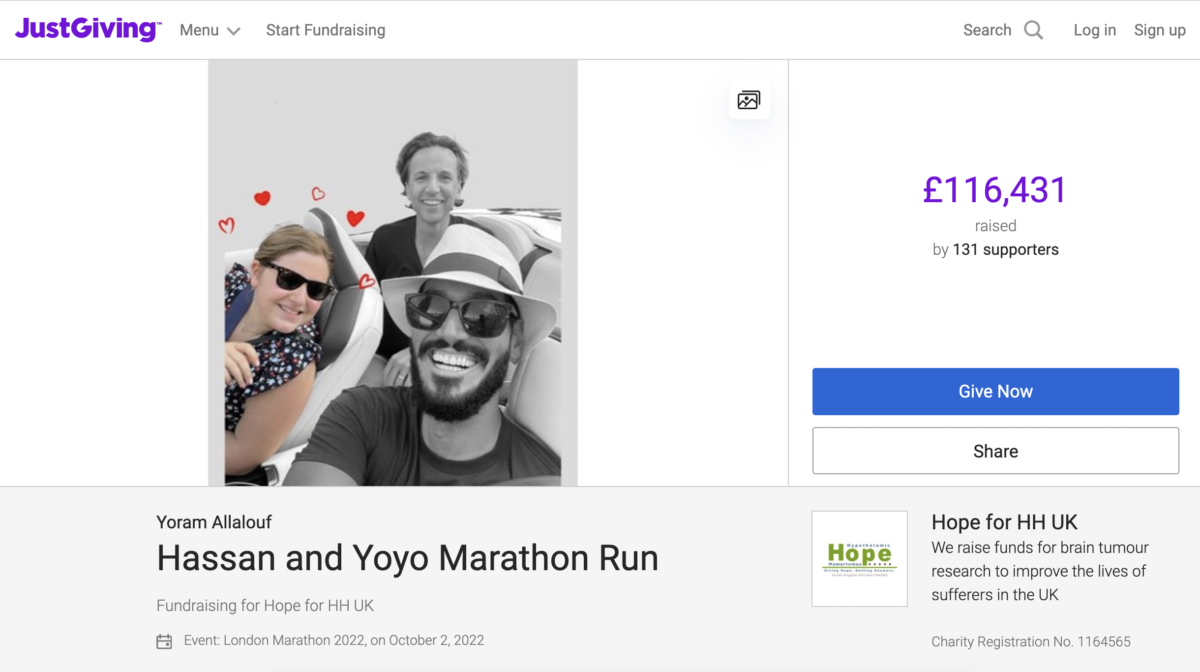