Applications open for CIOF trustee board

The Chartered Institute of Fundraising is inviting applications to its trustee board.

In a message today to members, Katie Docherty, CEO of the Chartered Institute, encouraged members to consider putting themselves forward for one of the roles.

“As a membership organisation,” she said, “it is our members that are at the heart of our Board.” She added: “Our trustees are so important In shaping and governing our work and setting the priorities and values that guide what we do.”

Applications are open to all Individual members who have been a member for at least three months.

All applications are assessed by the Chartered Institute’s Nominations & Elections Committee to ensure that they meet essential criteria and are eligible for election.

Docherty added: “We want our Trustee Board to have the skills and knowledge that can represent fundraising from all types of causes and sizes of charities across the UK.”

She explained: “We are also committed to ensuring the Board is balanced in gender identity and reflects the diversity of the UK population as a whole in terms of ethnicity, disability and sexual orientation. To support accessibility, we have made changes this year so that any candidate can submit their application by video or audio.”

The Chartered Institute and its trustees have faced criticism from some over its handling of sexual misconduct claims for some time, including challenges to the outcome of a report into its response and the way its findings were reported. Last August the board of trustees published its report and announced that a fellow and member had been permanently excluded from the Institute and banned from attending any of its events.

You can explore the Chartered Institute’s updates on how its trustees have acted and responded on issues affecting members’ safety.

Trustees are asked to commit to four Board meetings per year, one of which comprises an Away Day plus attendance at Fundraising Convention (three days) and the Annual General Meeting. Trustees are also expected, on occasion, to represent the Chartered Institute of Fundraising at various events and meetings with key internal and external stakeholders.

The Chartered Institute’s annual Fundraising Convention returns to an in-person event in central London next week, after a two year break due to the pandemic. It will be followed by a virtual Fundraising Festival later in the year.

The closing date for receipt of applications to become a trustee is midday on Friday 22 July 2022. 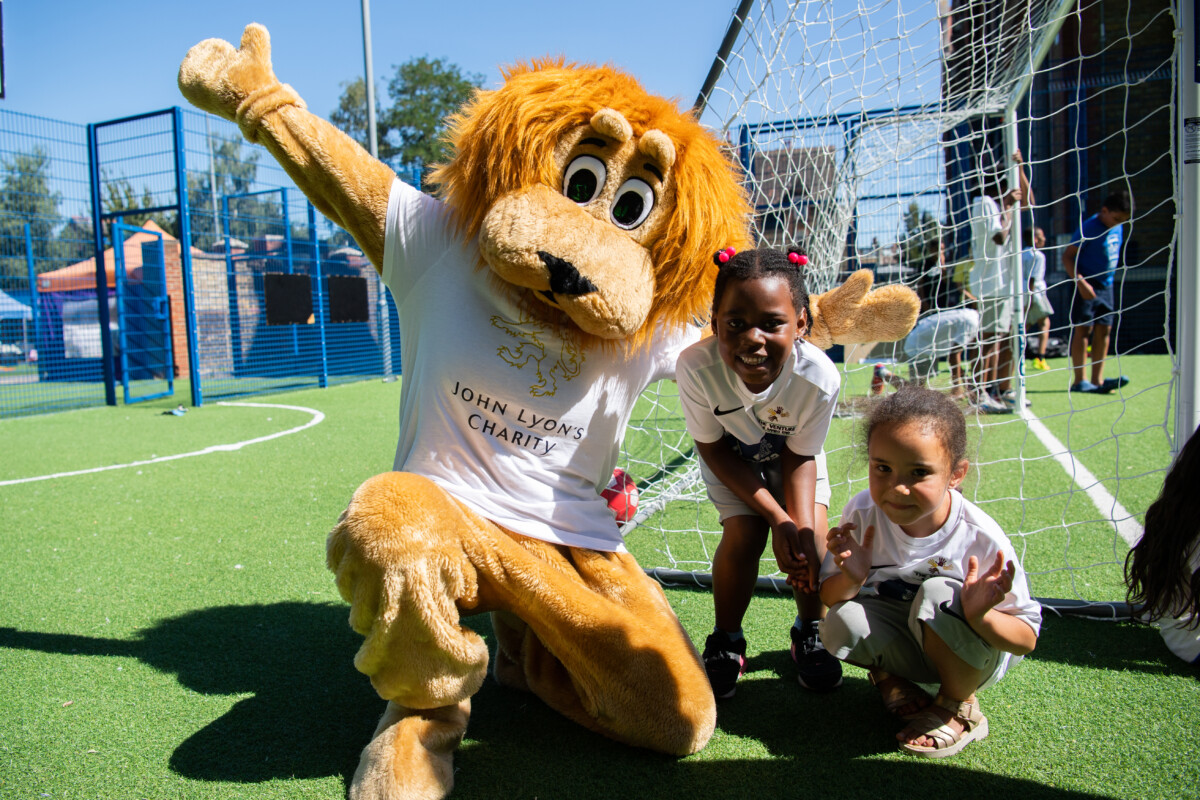