From a children’s book about a slug in a mug, to Elton John’s limited edition designed Marmite jars, here are 8 products supporting good causes around the UK.

Whether you love it or hate it, every jar sold will help @ejaf spread love around the world by supporting marginalised communities living with or at risk of HIV. pic.twitter.com/iJ75801xIb

Elton John has collaborated with Marmite to produce a limited-edition jar design that raises money for The Elton John Foundation. The labels of the limited supply of 250g jars boast a bold, eye-catching reinterpretation of Terry O’Neill’s famous 1973 ‘Feathers’ image of the musician. Every Marmite ‘Rocketman’ jar will see 50p go to the charity and shoppers can get their hands on them exclusively from Sainsbury’s stores across the UK for a limited time from 2 November, for £2.65. 2022 marks a collection of anniversaries: Marmite’s 120th birthday, Sir Elton’s 75th birthday and the 30th anniversary of the Elton John AIDS Foundation.

“Since my dad’s diagnosis I no longer take my health for granted.”@KunleBarker has partnered with us and @rotarywatches on the limited edition 1IN4 watch.

Together, we can beat prostate cancer.

Property expert, writer and broadcaster Kunle Barker is doing his bit to raise awareness of the fact 1 in 4 Black men will get prostate cancer. He’s partnered with Prostate Cancer UK and Rotary Watches Ltd to design the 1IN4 watch to raise vital funds and awareness. The watch has a matte black dial that showcases Roman numeral indices, with the 1 o’clock index made in the same blue as the charity’s Man of Men icon that sits at 4 o’clock. A larger icon is subtly engraved on the dial. It costs £199, and 10% of every 1IN4 watch sold will help to give men more time with their families.

@foodsunearthed has recently celebrated a major milestone as it reached £1 million donated to Action Against Hunger UK. Massive thank you! This will help to save 23,000 lives globally from life-threatening hunger https://t.co/TaGk6t4dgk

unearthed®, Mediterranean food brand part of Compleat Food Group, celebrated a major milestone in October as it reached its target donation of £1 million to Action Against Hunger UK. Since 2010, unearthed® has pledged a 1p donation from every pack. unearthed® first joined forces with Action Against Hunger when it had only three olive lines in its range. Over the last 12 years the brand has continued its penny on a pack commitment while seeing the rapid growth and expansion of global products, which include tortillas, olives, antipasti, and a growing range of frozen pastry products. To celebrate reaching this milestone it has launched the #ThanksAMillion campaign to say thank you to customers and team members for raising funds over the past 12 years.

You can pick up the Food For Thought EP on CD at any upcoming UK gig to help support independent UK #foodbanks – the EP will be available on streaming 4 November! See you tomorrow Cambridge, don’t forget to bring non-perishable food items to the shows to support @trusselltrust pic.twitter.com/fOZXD8695H

British music legends Squeeze will launch a new six track EP on 4 November with profits going to independent UK food banks. The title track, ‘Food For Thought’, is a new song written by Chris Difford and Glenn Tilbrook, and a commentary on society, the cost of living crisis, and the increasing reliance on food banks. In addition to the donations to independent foodbanks from the EP, Squeeze are also continuing their relationship with the The Trussell Trust, supporting the charity during its UK current tour.

Party decoration suppliers Ginger Ray has teamed up with practising witch Emma Carney and master candle makers Flaming Crap to create the Scents of Salem candle to purify and remove toxic energy. The limited edition layered candle is blended with Tongue of Toad, Dew of the Sea, Blood of Hestia and Elf Leaf, all traditional ingredients associated with healing and purity in ancient witchcraft. 100% of the proceeds from the Scents of Salem candle will be donated to Women’s Aid.

charity: water and social enterprise Jollies recently teamed up for a limited-edition drop of socks. For every pair of socks purchased, £1 was donated to clean water. The star of the drop was a cosy pair of white crew socks with charity: water’s yellow logo. Every £1 unlocked 1,400 litres of safe, clean drinking water, and charity: water uses 100% of every penny donated to build sustainable, locally-led water projects. Jollies also gave a pair of socks to a UK homeless shelter for every purchase made — according to the brand’s founder, socks are the most needed but least donated clothing item, and Jollies works with over 50 shelters nation-wide. Sales were limited, with socks available until 23 October.

Hair and beauty brand CLOUD NINE recently announced the launch of The Blue Collection in partnership with The Little Princess Trust charity. The collaboration forms part of the brand’s Power of Good campaign and arrives during Childhood Cancer Awareness Month.  The limited-edition collection comes in a Royal Blue colourway with the option to personalise; a velvet style case and a little thank you keepsake from The Little Princess Trust. Available in both Original and Wide Iron options to suit all hair types, the products feature kinder to hair technology, including variable temperature control and mineral-infused plates. For every Blue Collection iron sold, £10 is donated to The Little Princess Trust.

A children’s picture book promoting confidence, and inspired by cottage life in Scotland, aims to raise money for children’s activities as the cost of living continues to rise for families. Slug in a Mug, written by Scottish speechwriter Laura Westring and illustrated by greetings card creator Jon Bishop is the tale of a slug whose taste for sweet treats leads him to unexpected places. The “almost true” story was inspired by Westring’s move to an empty cottage in 2020. Having woken one morning to find a slug in her mug, Westring began inventing stories with her young son to relieve the stress and social isolation of pandemic lockdowns. 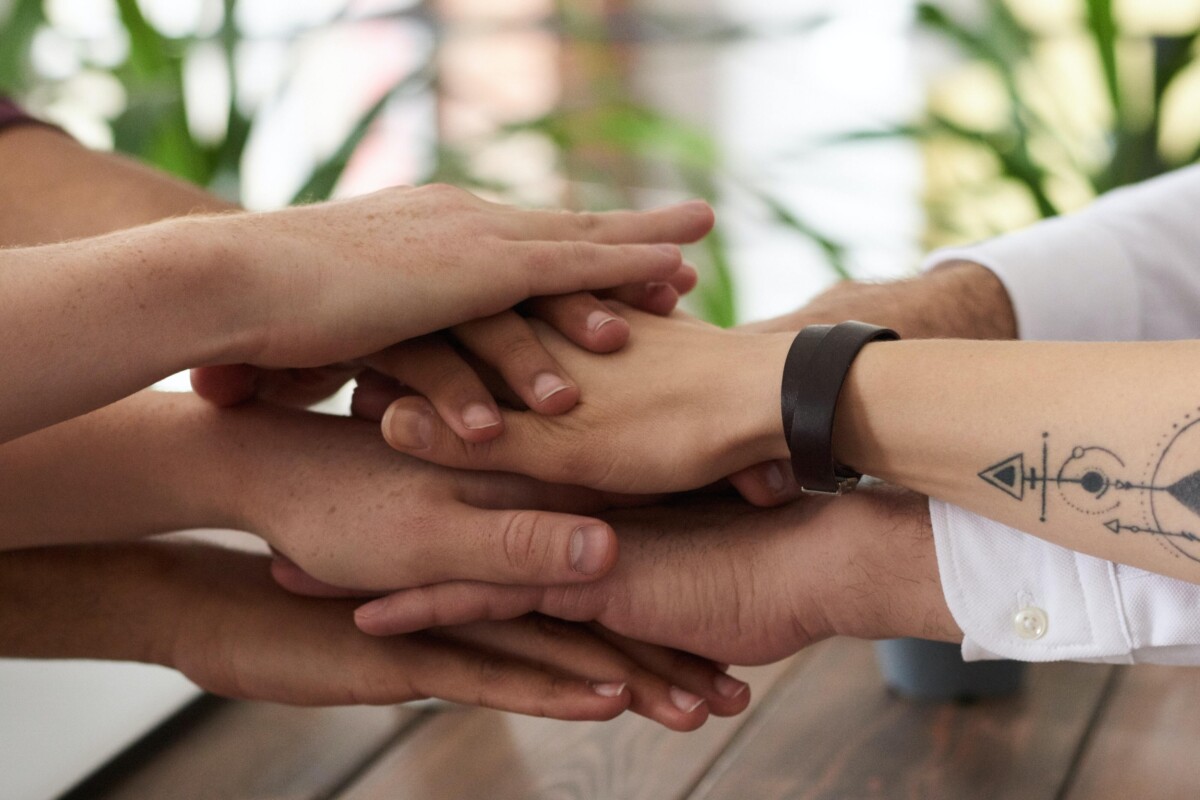