3 opportunities for nonprofits – 2 awards & a giveaway

The London Sport Awards are open for nominations and the Charity Film Awards for entries, while GivingCircle.org is giving away money to good causes.

Have you nominated someone for the 2023 London Sport Awards?

Choose from one of the ten categories and nominate someone who you think deserves to be recognised for all of the amazing work they do.

The London Sport Awards, supported by the City of London Corporation, recognise and celebrate the unsung heroes of the grassroots sport and physical activity sector who are helping Londoners lead healthier, happier and more active lives.

Nominations opened on Tuesday 4 October, and will close at midnight on 6 November.

There are ten award categories and information about how to nominate an individual or organisation is available at London Sport Awards – London Sport.

Returning in March 2023, the London Sport Awards ceremony will once again be held at London’s historic Guildhall.

“The London Sport Awards are our moment to truly recognise the incredible effort and commitment put in by so many across the capital to promote sport and physical activity.

“Last year’s Awards focused on the impact the pandemic had on the sector and celebrated those that found a way to drive an active London. Whilst the effects of Covid-19 still remain, we now face new challenges such as the cost of living crisis and the detrimental effects that it is having on activity levels. However, we know there is a real passion in the capital for delivering sport, breaking down barriers and making sport and physical activity accessible for all communities and backgrounds.

“We can’t wait to learn more about these stories during the nominations period and encourage everyone helping to make a difference to nominate themselves or others.”

During the voting stage, if you push people to vote for your film using social media ads, we’ll match your spend up to £50.

You *must* submit your film by 1 November to receive this benefit. https://t.co/umsw1Nfkn9 pic.twitter.com/BlQJUJuXgt

The 2023 Smiley Charity Film Awards are open for entries, and this year, charities that have submitted their films by 1 November – when the first round of voting begins ­­­– will benefit from help with their ad spend.

Charities that push people to vote for their film using social media ads, will see their spend matched up to £50.

To enter, charities need a YouTube/Vimeo link to their film, launched between 1 Sept 2021 – 3 Oct 2022, their financial turnover in the past year, and their social media links.

The awards celebrate the success of film in fundraising, and aim to increase exposure of charity films and encourage donations for good causes. They are open to all registered charities, community interest companies (CICs) and social enterprises within the UK, and entry is free.

Charities can enter films under five minutes and long form films, and are categorised according to income for the latest financial year. The deadline for entries is 14 November 2022 with the shortlist decided by public vote. Winners are decided by a panel of judges, except for the People’s Choice awards, which again is by public vote.

View the winners of our September grants round at https://t.co/vOSucXHfVP

…And start voting now for the charities you love at https://t.co/CiwUbLJK2q

This December, we’re distributing $85,000 to the #60 Charities with the most votes. pic.twitter.com/VPafkbBdGN

The money will go to the 60 charities with the most votes on 30 December. People can vote for up to three charities for free, and more if they give a donation.

Charities and other nonprofits are invited to register for free for the chance of a share, and raise donations, plus to gain national exposure to supporters.

As well as voting and donating for more votes, people can also donate to win a charity of their choice extra feature views, and share them on Facebook. 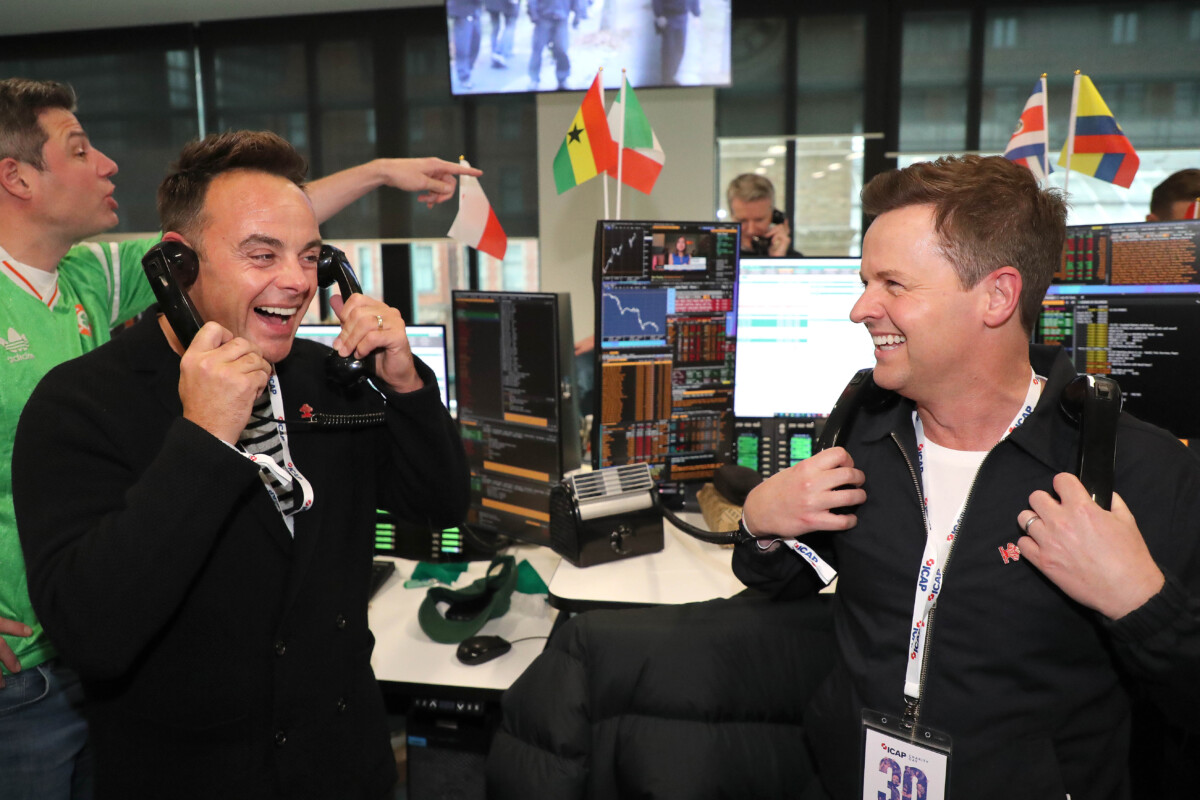